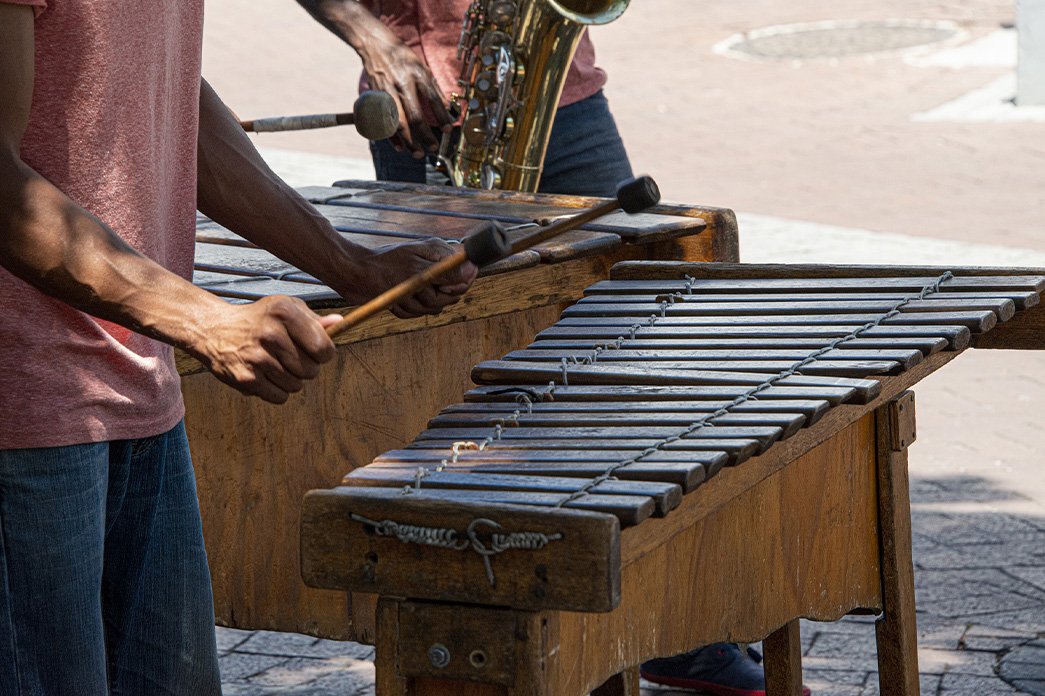 A research programme, a record label and a digital platform are some of the aspects of an unprecedented Portuguese-speaking project called Marimba, which aims to promote music from Angola, Guinea Bissau, Mozambique and East Timor. The initiative originated from Portuguese producer Soundsgood, which was funded by the European Union’s Procultura programme and the Camões Institute. In a statement, Soundsgood explained that Marimba is a «socio-economic intervention project» that will cover «all links in the value chain of the music sector» - from research to internationalisation – from those four Portuguese-speaking countries.
28 July 2022
T. Editorial Team
P. Rights Reserved