The most powerful luxury SUV on the market 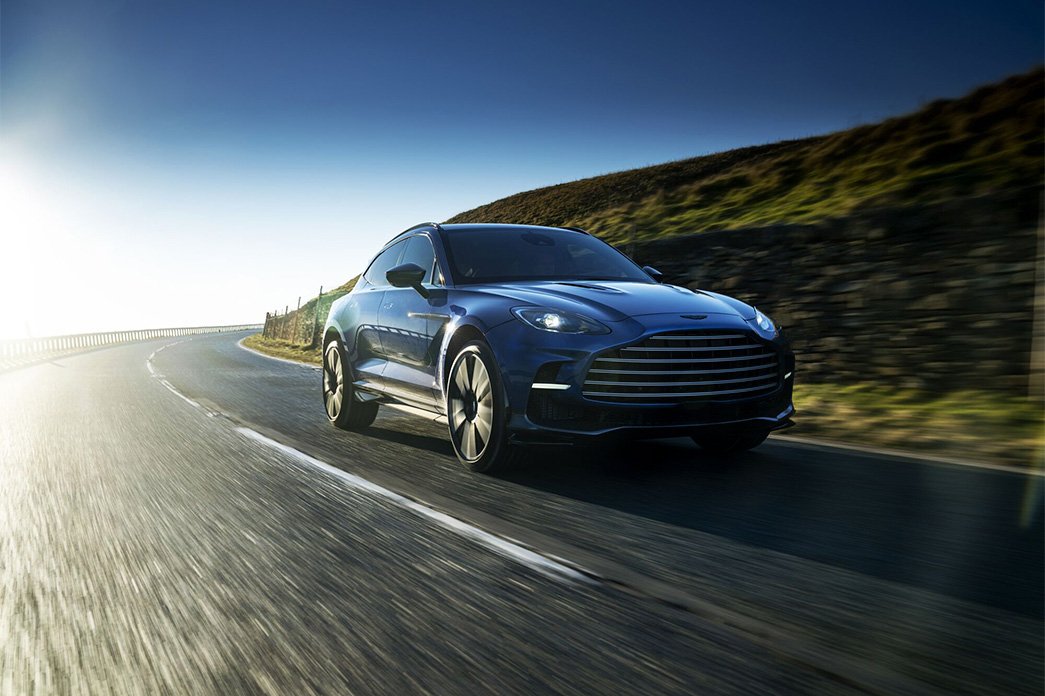 The waiting is finally over. Aston Martin has unveiled its latest foray in the SUV world by presenting the DBX 707. And there are plenty of reasons for your eyes to widen and your mouth to smile with excitement. For if its standard DBX predecessor already successfully combined premium design with daring mechanics, the new model has come to meet customers’ heartfelt wishes. With its 707 horsepower and many aesthetic and mechanical changes in relation to the original DBX, this Aston Martin presents itself, in all its glory and safety, as the most powerful luxury SUV on the market.
The brand’s goal, as we know, is to be as close as possible to the stars. So, even if the Aston Martin DBX is powerful enough for ordinary mortals, there is now reason to believe that a new level of excellence has been reached. Here are the details: the Mercedes-AMG 4.0 V8 biturbo engine has been overhauled and, as a result, boasts new software and turbocharger configuration, hence the current 157 hp; a faster and more responsive 9-speed automatic gearbox, which enables the DBX 707 to reach 310 km/h (19 km/h more than the DBX), as well as accelerate from 0 to 100 km/h in 3.3 sec. (1.2 sec. less than the less sports model). The air suspension has also been improved, as has the power steering. According to Aston Martin, these changes give the car more control over body movements, both when cornering and when accelerating and braking.
Of course, the design has also been improved, the DBX 707 has a larger front grille, different bumpers, a new aileron and wider exhaust tips. Inside, this super SUV features factory Sport Plus seats, and the controls are now finished in dark chrome. There is also a dedicated driving mode selector. And it doesn’t stop there. The list of features is extensive. In short, this SUV elevates Aston Martin to the pinnacle of the segment with a unique combination of thrilling performance, supreme dynamics, unmistakable style and absolute luxury. Designed with heaps of character and compelling capability, the car’s production should begin soon, not least because the first units are scheduled to be delivered as early as the second quarter of the year.
The fastest. The most powerful. The one with the best handling. Three accolades that the DBX 707 has been designed to claim.